Our story began in 2007 when we built our brewery in Moorabbin featuring tanks shipped over from a defunct brewery in Times Square, NYC. 10 years later, over 1,000 craft brews, and many award-winning pints, we are proud to say we are still Melbourne Owned and Melbourne Made.

To celebrate this milestone, we have decided to create something truly special.

The GUVNOR II is our second instalment of one of our most popular seasonal releases. We have carefully crafted a four-part GUVNOR series, each individually brewed and aged to form four distinct parts of a whole. Each part will be released over the coming months with “The GUVNOR II, Part I: French Oak” set for release on 2nd December 2017.

To celebrate, it will be available for sale at the 2 Brothers Beer Hall as well as selected stockists across Melbourne. As collector’s items, we don’t expect they will last long, so make sure you purchase them as soon as you can after release! 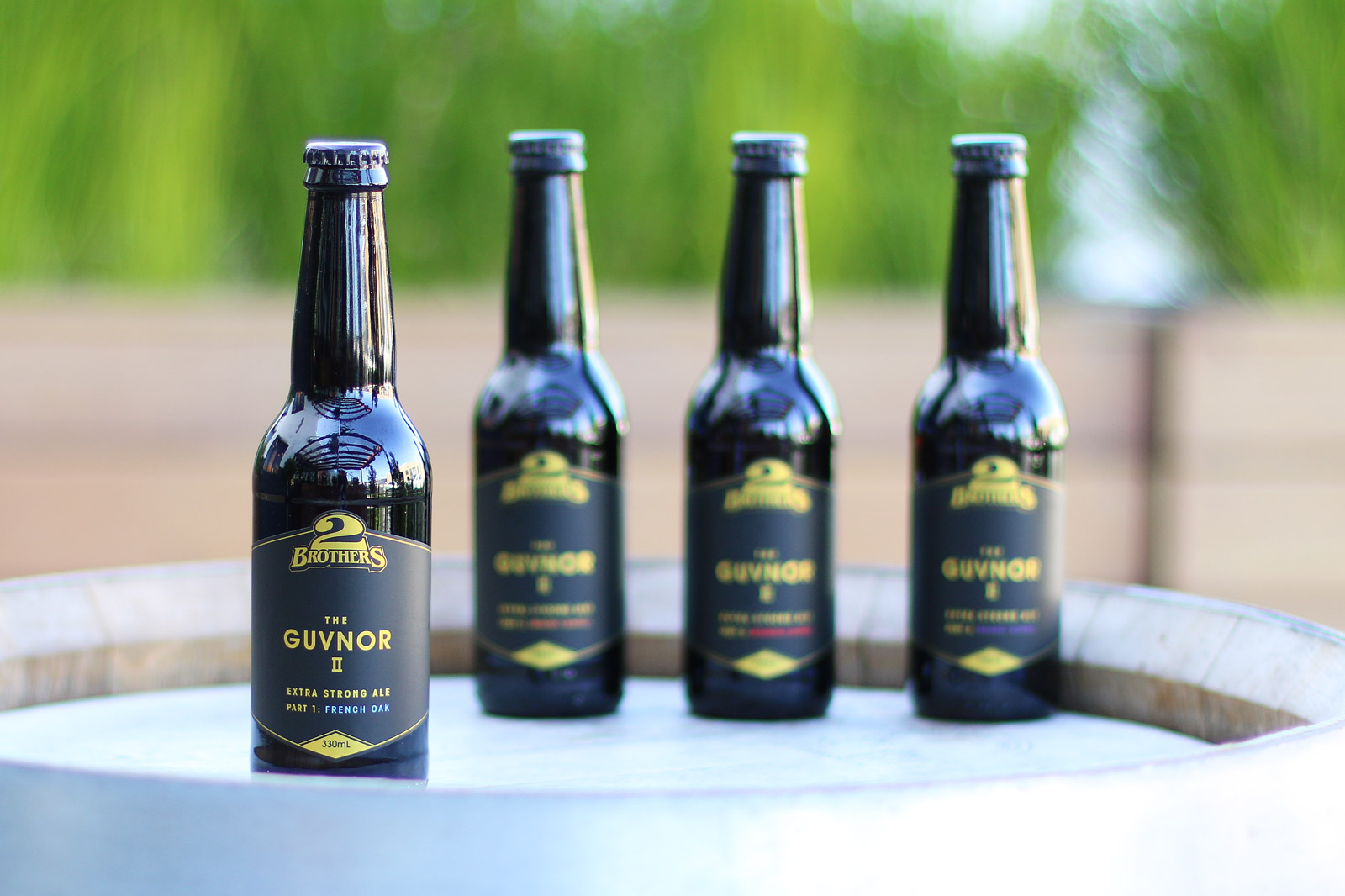